About Us / News & Events

News and Events at Kunau Implement; Your source for new and used tractors, combines, sprayers, round balers, spreaders, feeders and mixers in Iowa.

“The past several years, I’ve been planning the modernization of the Dewitt store,” says President/CEO Todd Kunau, a 2-store Case IH and New Holland dealer in Iowa. “In 1994 when we built the Dewitt, Iowa, store, we had 6 people there. Now, there are more than 30 working out of there.” After the expansion of the Preston, Iowa, facility in 2014, Kunau was convinced of all the positive things that such an investment brought to equation. He has pulled the trigger on Dewitt and has bids out to contractors this week. “It’s brought a lot of focus. It gives everyone a focus beyond this situation. The team is excited about it and I am, too.” 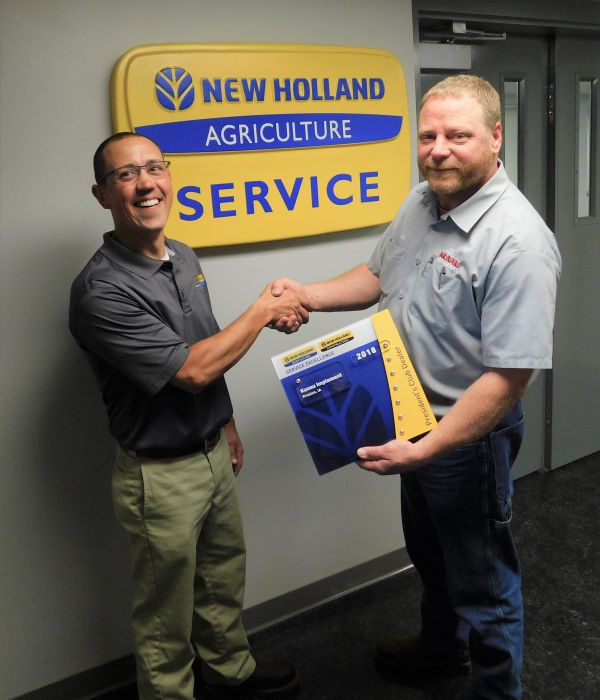 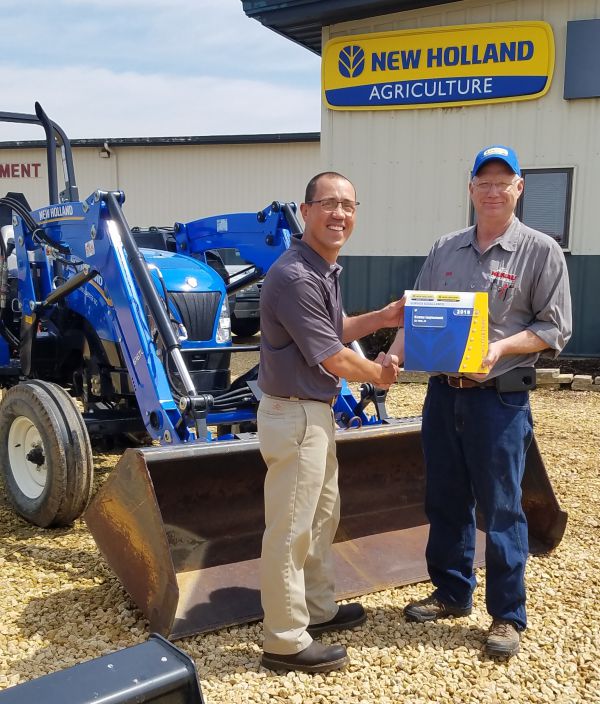 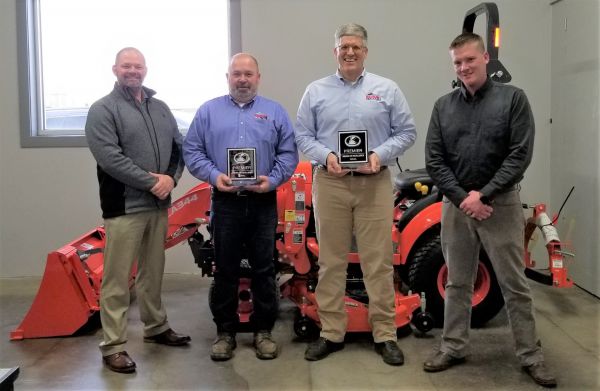 Kunau Implement has once again been recognized for receiving the Kubota Premier Award of Excellence for 2018. This award is the highest level of distinction for dealerships of this size.

The certification program was created by Kubota’s senior leadership team in conjunction with the National Advisory Board to recognize dealers around the country that are providing customers with the ‘ultimate Kubota experience”. From top-quality equipment,to sales and financing,customer satisfaction and best-in-class service, Kunau Implement is proud to be recognized

Kunau Implement has been named to New Holland’s exclusive President’s Club, the highest honor New Holland bestows on a dealership. The award recognizes superior service to customers as well as excellence and continuous improvement in business performance.

“By earning this award, Kunau Implement Company has exceeded New Holland’s highest standards for dealerships, an assurance to customers of the excellence in business practices,” says Bret Lieberman, New Holland Vice President, North America. “President’s Club winners have worked very hard to deliver exceptional service and support to their customers. We’re very proud to present this type of recognition to the best of the best!”

Don Probst, the Territory Manager for Kuhn North America, Inc., of Broadhead, Wisconsin, is shown awarding Larry Johnson and Todd Kunau of Kunau Implement - a TOP 100 SALES plaque for outstanding sales efforts in 2016. KUHN appreciates the dedication of our authorized dealers who provide first-rate sales and service to hardworking KUHN customers throughout the U.S. and Canada. As an innovator of TMR mixers, manure spreaders, hay tools, tillage tools and fertilizer spreaders, KUHN partners with its dealers to provide solutions to today's agricultural producers.

There are no events.

Jump to a Month